Hello Footballers, This is Freestyle Football.

1.Added some effect types on the card 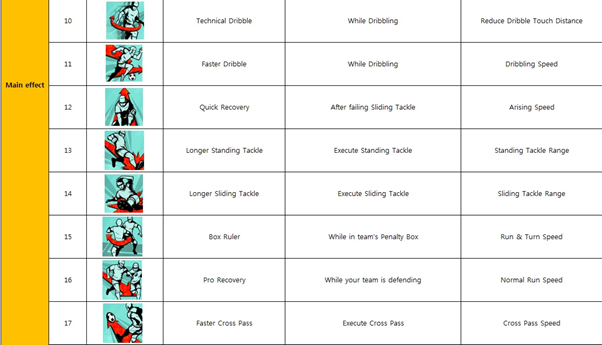 > The feature of additional main effect

-When the main effect is activated, you can see the effect unless your
Character graphic setting is low.

> Details of 22 types of sub-effect 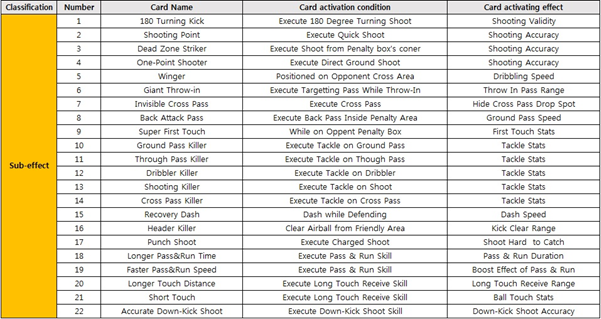 - You need an activated condition which the sub-effect can be applied,
the sub effect is applied when the condition is met
Ex) Sub-effect: Giant Throw-in
Activate condition: When in a Throw-in situation
Activate effect: increase the Throw-in range

- If you own a card with the above sub-effects and you are trying to
do a Throw-in during gameplay the corresponding main effect is applied.

- When the sub-effect is activated, you can see the effect unless your
Character graphic setting is low. 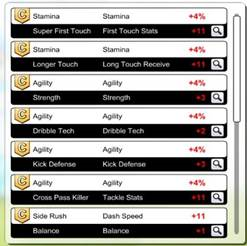 - It was reorganized so that you can check at a glance. 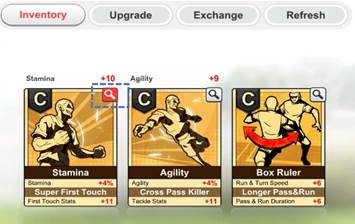 - A button has been added to make it easier to see the information
of current card. 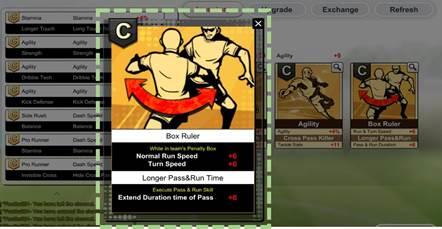 - You can see the details of current card information.

- The type of card you get is determined randomly from one of the card
used as material.

→ When you‘re upgrading your card, the card of same grade that you
are trying to upgrade is shown in your card list.

3-1. Added card upgrades retry function
→When upgrading card, one of the cards used as a material is
determined randomly.
If you are not satisfied with the card, the retry function is added
to upgrade again. 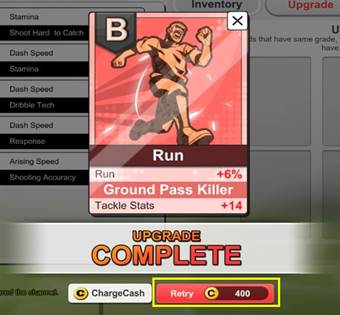 - Please make sure that you pay a certain amount of money for
retry upgrade.

→After completing the upgrade, click the X button on the screen to
disable the retry function.

1) the name of ceremony: Dragon Punch

2) The name of ceremony: Tiger Kick

? Rock Scissors Paper event
→ After the game play, you can exchange various rewards with
the cumulative points  you have participated and earned in the rock
scissors paper event.
(The various rewards include Points, C-class all random card pack
and Gold pass, etc.)

→ Event notice
You can participate in the event up to 10 times per day.
- All reward items can only be exchanged within a limited number of times.